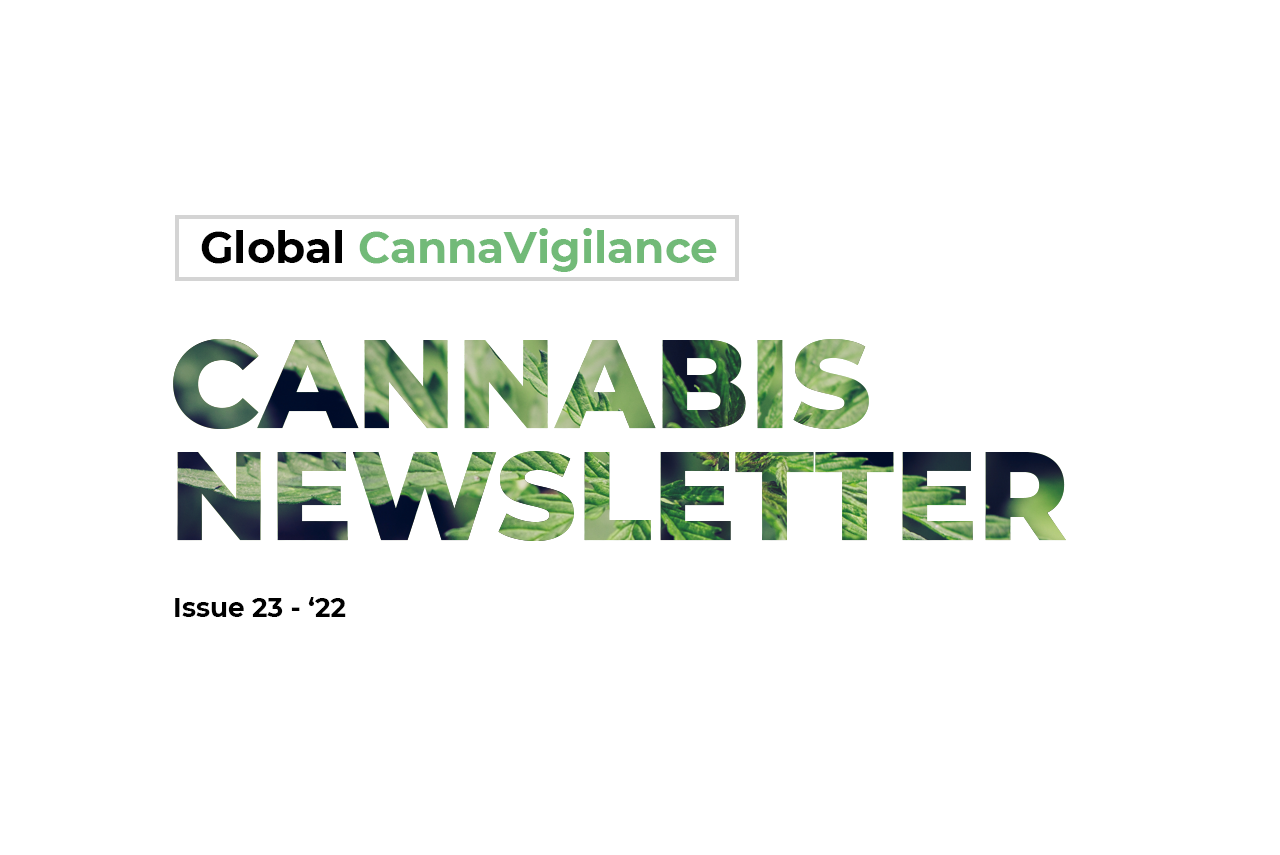 It’s November and 2022 is drawing to a close. Mariah Carey is getting played in every shop and even the ever-present trade shows are coming to a close. So, last chance to catch us this year on the floor in Thailand, South Africa and Colombia is this month. If you want to meet up, scroll down and there is a click through to make an appointment. CannaVigilance this week also brings you an easy-to-use guide to the GACP and GMP rules and stories from places as exotic as Thailand, Czechia and The Netherlands (amongst others). Happy reading.

Stick to the GACP and GMP rules

We have often talked about why standards and third party verification are essential (for example in this article) and we will keep harping on the subject. If you grow in the EU or want to import into the EU there are two rulebooks that cannot be ignored, the EU-GACP and the EU-GMP. If you don’t adhere to them, you won’t be doing any business inside the walls of the EU. So we have put together a quick read for you to  explain how it works.

Learn about the regulations and licenses in Thailand

If you want to export to Europe, no matter where you’re growing, you will still have to comply with GACP and EU-GMP regulations and that includes Thailand. You will also have to pay attention to local regulations and licenses. How that works at the moment, in a country where many things are not clear, can be found in the second part of our cannabis country report on Thailand.

And if you haven’t read the first part, check it out here.

Visit us at trade shows in November

Our Business Development Managers in South America, Africa and Asia have a busy month ahead of them. In November, they will all represent Cannavigia at trade fairs in their respective continents. Would you like to meet them at one of the trade shows? Arrange a meeting via these links: