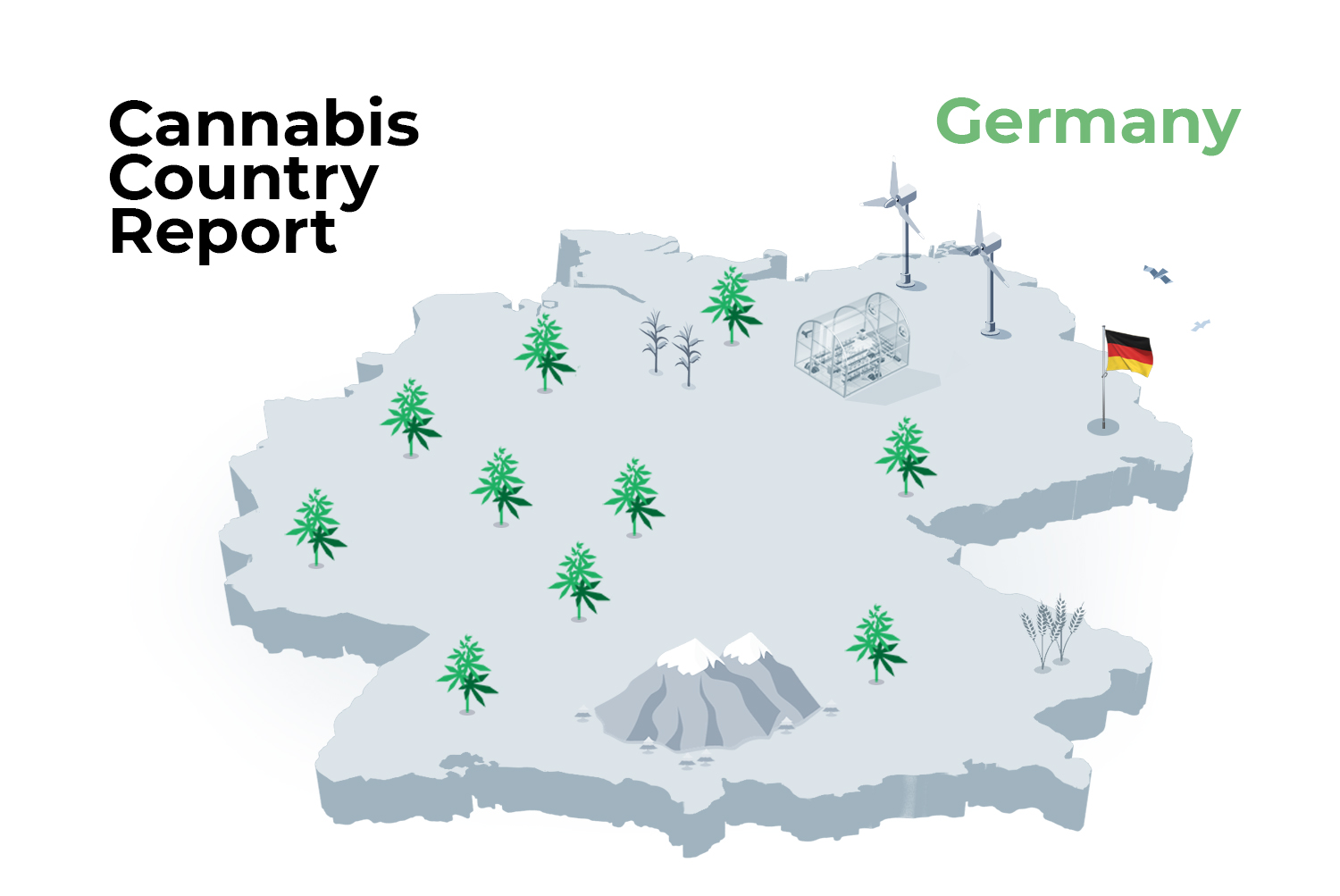 The new government that took over in Germany in December 2021 made it an election promise that they will legalise adult recreational use of cannabis, reversing the previous government stance on it. The legislation was expected to be presented during the first legislative session of 2022. The governing coalition—comprised of the Social Democratic Party of Germany (SPD), the Free Democratic Party (FDP) and the Greens said that it will be “introducing the controlled distribution of cannabis to adults for recreational purposes in licensed shops.” After a huge media blitz and speculation about the imminent changes, progress was stopped for unknown reasons. The SDP decided that “currently it is not a good time for a cannabis bill” and the FDP stated that “the fight against the pandemic has priority”.

The German government legalised cannabis for medical purposes in March 2017. They also established a cannabis agency as part of the German Federal Institute for Drugs and Medical Devices (BfArM). Shortly after that, they entered into the public tender process during which companies could apply for a cannabis cultivation license. The tender process was set up in two steps. First, applicants had to qualify for growing of cannabis in Germany. That was the pre-condition; demonstrating the ability and experience to grow cannabis in Germany. But, there was a problem: No company in Germany had the necessary experience and therefore couldn’t qualify on their own. So the BfArM agreed that companies were allowed to team-up with pre-established international cannabis growers or other experienced plant-farmers.

The Federal Agency in Germany that runs cannabis growing

How to get a cannabis cultivation license

In order to be one of the applicants for the tender, the company needs to fulfil the following criteria:

The Cannabis Agency awards contracts to growers in Germany for the supply of cannabis under civil law. The invitation to tender and the contracts with the growers include the type and quantity of cannabis required. The successful bidders have to fulfil their performance obligations, organise the cultivation as well as the harvest and apply for the official approval required for this.

The procedure will be carried out by the Cannabis Agency. A licence issued by BfArM shall be required for those who grow, manufacture, trade with narcotics, or – without trading with them – import, export, transfer, sell, otherwise market, or acquire them. The applicant has to provide specific documentation, e.g. proof that the persons in charge have the required expertise, or a description how the facility is secured against unauthorized removal of narcotic drugs. Application requirements are fully listed in sec. 7 of the German Narcotic Drugs Act.

Because cannabis is only cultivated for medical purposes and is therefore considered to be a medicinal product, the cultivator also has to obtain authorisation to manufacture medicinal products.

In terms of personal and material requirements, the bidder has to provide proof of the required expertise. The permission granted by the Cannabis Agency are hence tailored to a circle of bidders with industry knowledge and professional experience. Once the approval has been granted, the manufacturer must take the necessary safety measures, keep ongoing records and provide notifications to the competent authority.

Regarding the requirements for the growing process itself, cannabis must be cultivated in accordance with the Good Agricultural and Collection Practice and meet the requirements of the Cannabis Flower Monograph (German Pharmacopoeia / Deutsches Arzneimittelbuch – DAB).

CBD/THC: The cultivation of industrial cannabis by agricultural undertakings does not require authorisation when certified seeds of the THC content is below 0.2%. It is only necessary to notify the authorities. CBD as a pure substance is not defined as a narcotic in the German Narcotics Act. However, products with CBD have recently been considered to be illegal by prosecutors and criminal courts if they contain more than 0.2% THC. Prosecution also happens if the THC count is lower than 0.2% if the product is not used for scientific or commercial purposes.

Some background on Germany

Archaeological digs in Thuringia show that cannabis was present at least 7,500 years ago in Germany. Cannabis seeds were discovered in cave dwellings, indicating that these ancient people may have used them in domestic life. Another dig in Wilmersdorf (now part of Berlin) uncovered cannabis seeds in a funerary urn, dating back 2,500 years. There’s plenty of evidence to suggest that it played an important part in rural German life after this too. 12th century texts, written by the Benedictine abbess Hildegard von Bingen, claim that cannabis “reduces the bad juices and reinforces the strong ones”, and that it could be used to treat headaches. Her research was respected by many, although the Catholic Church was against the use of the drug. By the 1400s, use of cannabis for medicinal purposes was well-established. Although the Inquisition tried to stamp out use of traditional herbalism, its practice persisted in Germany. This is largely thanks to the medieval universities, who went to great effort to preserve the country’s historic practices. During this period, cannabis oil was widely used to treat inflammation, coughs, parasitical infections, gonorrhoea and more.

The trading expeditions to Africa and Asia (around the 1500s) were also significant. Sailors returned with ‘Indian Hemp’; much more potent strains of cannabis. These too were incorporated into medical practice, but their use wouldn’t become widespread until the mid-1800s.

The country is divided into 16 states with a fairly even distribution of people.
The Western part of the country is economically stronger than the Eastern part.