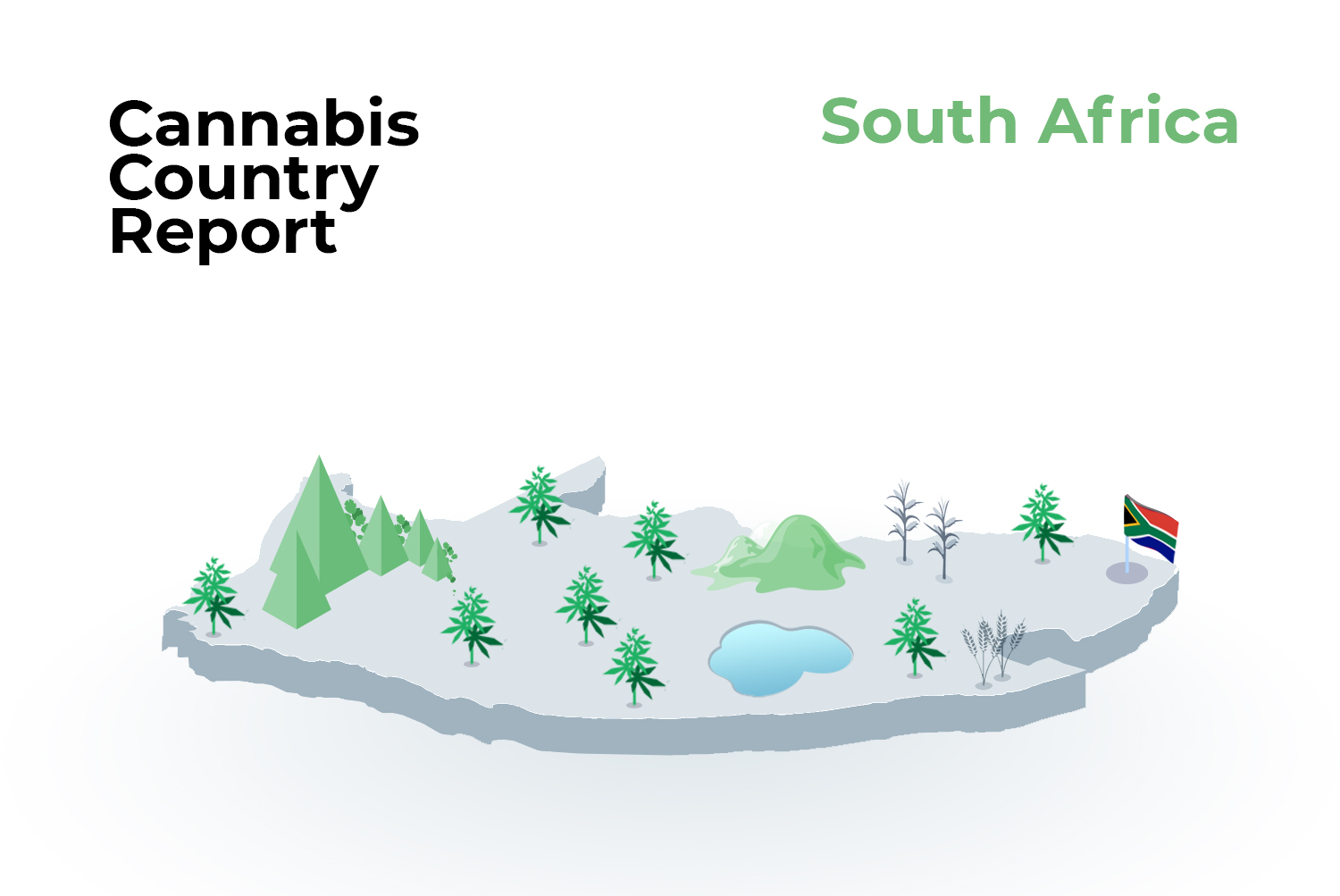 Dagga, as it is known locally has always grown as a wild plant in the country. The Medicines and Related Substances Control Act 101 of 1965 (Medicines Act) established SAHPRA as one of the regulators in respect of Scheduled substances. SAHPRA is, in terms of section 22C(1)(b) of the Medicines Act, empowered to issue a license. A license is required to:

An applicant must meet various requirements to acquire such a license including:

SAHPRA will not be able to consider a license application if a person has engaged in conduct that would be considered to be a serious offense. Applicants will be invited in their applications to make disclosures. Once licensed, it is a condition of the licence that Applicants inform SAHPRA immediately upon becoming aware of any matter that would call into question the Applicant’s status, or that of the Applicant’s business associates’ status as a fit and proper person.

Recent legal developments include the reassigning of Cannabidiol (CBD), which is a component of the cannabis plant, from Schedule 7 of the Medicines Act (being a highly regulated substance) to Schedule 4 (being substances that can be sold with a prescription). In addition, some CBD products and products with THC levels of less than 0.001% and less than 0.0075% of CBD were excluded from the list altogether, which means they can be purchased without a prescription. For licensed cannabis producers in South Africa, this has now opened a range of potential new markets for their product. That being said, CBD products which do not fall into the exemption (namely CBD products and products with THC levels of more than 0.001% and more than 0.0075% of CBD), continue to require a prescription by a medical practitioner in order to be sold.

In April 2021, the South African Government proposed a draft national master plan with the aim of loosening regulations in the cannabis industry. This was to boost economic development. It is designed to develop an export market for cannabis producers and look at how current legislation can be amended to remove constraints on the commercial cannabis market. The plan also involves increasing investment in cannabis industry research. Other suggestions included in the plan are support for farmers and indigenous dagga growers in the cannabis value chain, as well as support for manufacturing and product development. One of the priorities included in the plan is signing of the Cannabis for Private Purposes Bill into law by 2023.

This is how it works practically – a real life example:

We interviewed a farmer who has gone through the process of growing cannabis in South Africa. He wishes to remain anonymous

”We applied to SAHPRA for a license to start a cannabis farm. They issued us with all the necessary forms that had to be completed. These forms included details of everybody that would work on the project, including questions about their tertiary qualifications and criminal records. We were also ordered to get a BEE (Black Economic Empowerment) partner. This person must be South African and Black. They will own a certain percentage of the company and get a certain percentage of the profit. In some cases they buy into the company and in some cases they are given the percentage for free. No BEE-partner, no license. Once we were settled in on the farm, we had to have an inspection by SAHPRA. We had to pay per hour for this inspection. We waited between one and five months for these inspections. Once we passed the first inspection we were given the go-ahead to continue but no license. We finished building the farm. We spent almost one million euros in total. Then we applied for the second inspection. Once we passed this we were given a license. The farm had to be totally completed before we were given the final go-ahead. We learnt that the South African bureaucrats do not tolerate any kind of pressure applied to them and that you had to toe the line very carefully. There was a discrepancy in the security that was expected on a farm close to an urban area and a farm that was far from the urban area. I do not know why this was the case as there are no difference in the rules when it comes to the application. The farm close to an urban area had Fort Knox-style security with armed guards, hundreds of cameras and a very intricate card access system. At some point we also had to get the sign-off from the chief of Police of the area that we operated in. All in all the process took two years from the day we applied at SAHPRA to the day we received our license.

Even though the rules were strict and there were a lot of hoops to jump through our South African project was a lot easier than those in Zimbabwe, eSwatini and Lesotho. Those three countries are cheaper to grow and have less rules, but the rules that they don’t have is part of the international agreement on cannabis. This means that there are a lot of things that has to be done afterwards to comply. In the case of eSwatini and Lesotho, the crop has to move through South Africa anyway to be exported where the SA government will apply all of the laws. In the end we flew our crop out of South Africa as the easiest and safest means possible.”

HOW TO GET THE CANNABIS LICENSE IN SOUTH AFRICA

We have created an entire checklist of what you have to keep in mind if you want to get a cannabis license for South Africa. Just click the button below and follow the instructions to receive the information. Its all for free.

Some background on South Africa

It was already in wide use by the Khoi and the San before the arrival of the first Dutch colonialist in 1652. It was used both for religious practises and medicine by other indigenous tribes. The Dutch wanted to control the trade and implemented the first laws against growing it in the 1670s but because they could not control the plant growing in the wild they abandoned the plan. After the importation of Indian labour in 1860 it was again banned because ‘it made the smokers lazy’. In line with the League of Nations edict in 1922, it was banned in totality. The ban on usage and possession was partially lifted in 2018, followed by the legalisation of growing for medical purposes. South African history is rife with stories of the usage of dagga used for religious, medicinal and recreational purposes, including Zulu warriors and colonialist farmers. It features in old songs, boererate (traditional medicine) and old newspaper advertisement from the beginning of the previous century.

There is no current terrorist activity in South Africa but it serves as a transit center for heroin, hashish and cocaine and is a major cultivator of illegal marijuana. It has the world’s largest market for illicit methaqualone. It produces its own synthetic drugs for domestic consumption. Attractive venue for money launderers given the increasing level of organized criminal and narcotics activity in the region and the size of the South African economy, dagga growers.