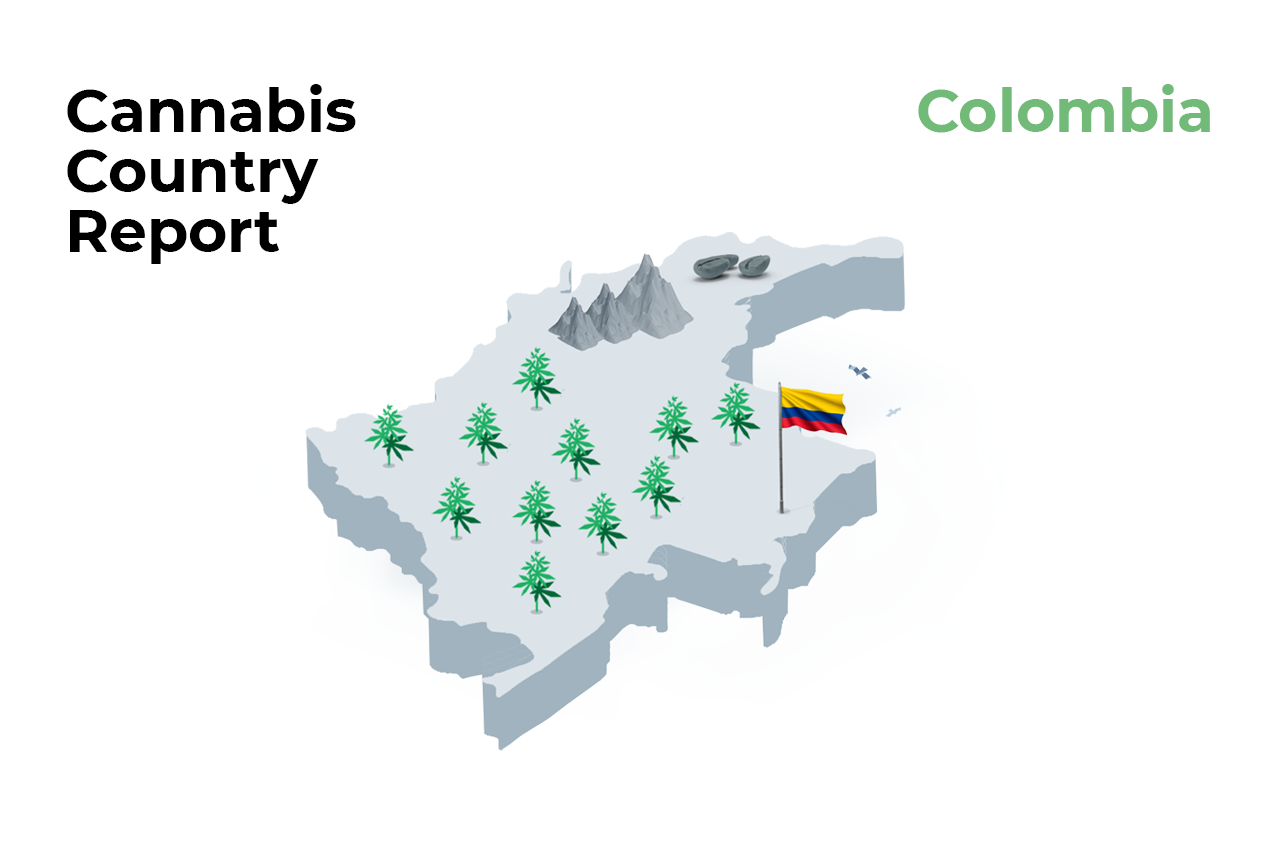 After a disastrous 2020 where the three leading cannabis companies in the country all showed losses of more than USD$20 million each, in 2021 the government lifted the ban on the export of cannabis flowers. The changes in the law made local growers more competitive in the European and North American markets. This stimulated the industry and put it’s laws on par with several other countries. It also lead to an influx of new monetary investment in a market that regressed because of restrictions. The decree allowed for the domestic commercialisation and industrial use of CBD into additional nonmedical industrial product categories, such as wellness, cosmetics, functional foods and beverages and the expansion of medical cannabis distribution across most pharmacies in the country.

The government declared the industry a Project of Strategic National Interest, which means that it is prioritised when it comes to legislation, licenses, and regulations, proving that they are serious about future growth.

The licensing process: There are four different licenses to apply for:

Licenses are non-transferable and valid for five years. Companies obtaining licenses to grow non-psychoactive hemp will secure licenses for 10 years with the potential to renew them.

Colombia has a quota system that allows a certain amount of cannabis to be grown and processed. Companies need to apply for a quota. Commercial quotas are only granted on legitimate demand.

The regulation system is very strict. They require the use of seed-to-sale software such as Cannavigia. Producers must keep records of every step of cultivation and manufacturing. Testing for purity and potency must be conducted through accredited laboratories.

We interviewed an investor who is a role player. She wishes to remain anonymous.

“When we first decided to enter the market, we decided to do everything ourselves. Keep it in-house so to speak, save money and use the whole experience as a way to learn more. What a joke of an idea. There must have been five or six different departments or organisations that needed to give the okay. It’s South American bureaucracy, so everything involved piles of paperwork and no-one is in a hurry to get anything done. We went in with money, so we were okay. But if you kick off with no money and want to get credit lines and stuff like that, you will find little to no support. There were also a lot of chancers, people who pretended to know what’s going on but didn’t or pretended to be connected but weren’t. We eventually settled on hiring a lawyer. They tell you that the license is cheap, and it is compared to most other countries, but the cost to get the license just kept on piling up. We also learnt that lawyers know the law, but not necessarily how to do business. Eventually we faced two possible ways of entering the market, having run out of patience with getting our own license. We could invest in another company, which isn’t the way we do business – with us it’s all or nothing. Alternatively we could buy a shelf company that already owned a license. We ended up doing that. It was expensive, but we jumped the queue and skipped the bureaucracy.”

Some background on Colombia

Cannabis has been cultivated in Colombia since the late colonial period, when hemp was grown for its industrial fibres. However even at that early state, cannabis was recognized for its psychoactive uses, but these remained largely confined to the fringes of Colombian society, and discouraged by the Catholic church and national law. By the 1920s, possibly spurred by wider cannabis use in the Caribbean, recreational use of cannabis emerged in the Atlantic ports, particularly Barranquilla, leading the Colombian government to further restrict cannabis in 1939 and 1946. In the 1960s and 1970s, North American cannabis traffickers made inroads into Colombia, leading to booming production in the Sierra Nevada de Santa Marta and the Urabá peninsula, where cannabis was smuggled in the region’s massive northward shipments of bananas.

Deforestation resulting from timber exploitation in the jungles, illicit drug crops grown by peasants in the national parks, soil erosion, soil and water quality damage from overuse of pesticides and air pollution especially in Bogota from vehicle emissions.

The National Liberation Army (ELN) and Revolutionary Armed Forces of Colombia (FARC) are two of the major terrorist organisations currently active in Colombia. Colombia is an illicit producer of coca, opium poppy, and cannabis. Production is growing. A significant portion of narcotics proceeds are either laundered or invested in Colombia through the black market peso exchange.