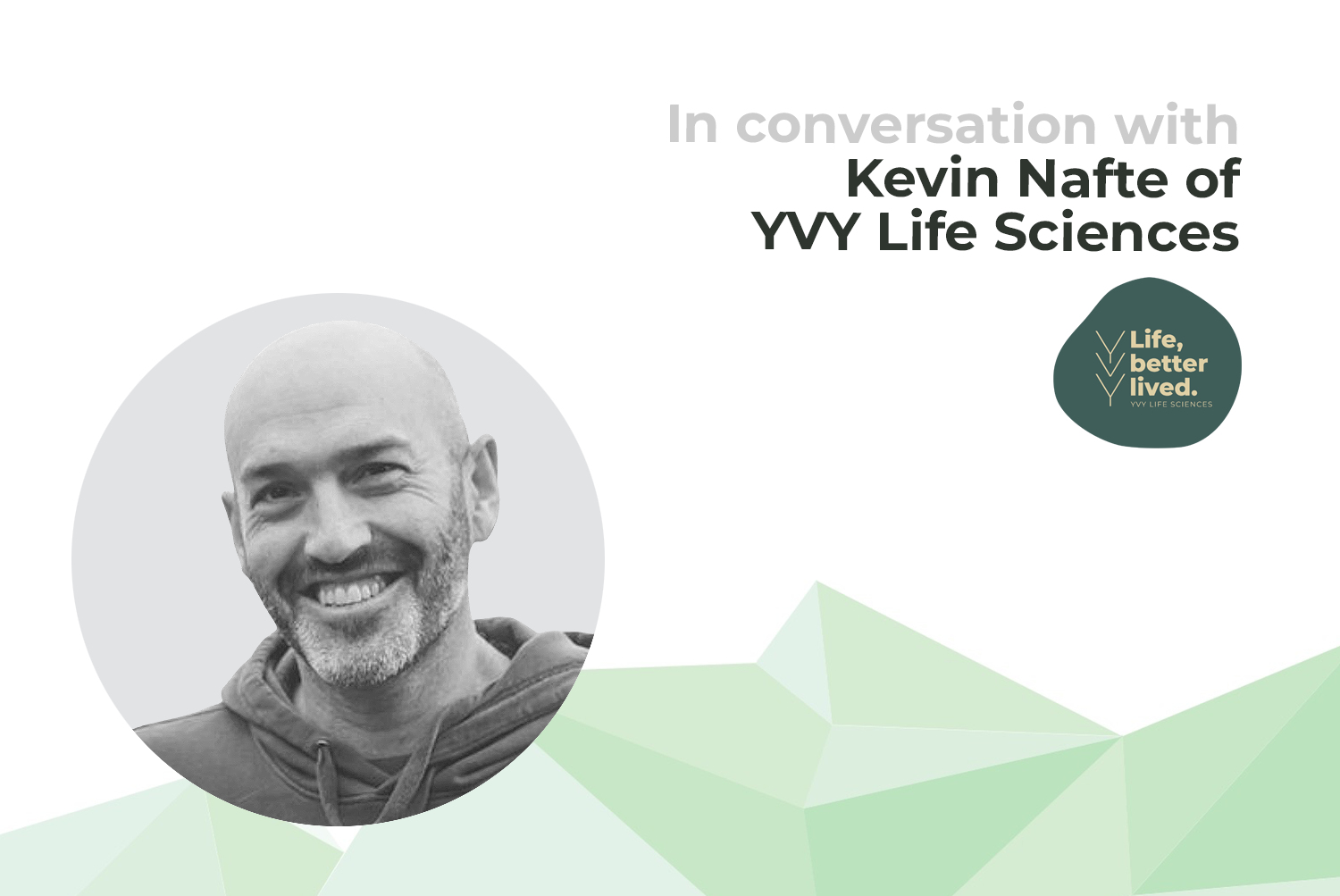 An Israeli-South African-Australian that worked in California, walks into Uruguay…

Kevin Nafte and his wife Andrea decided to set up their cannabis cultivation company YVY Life Sciences in Uruguay. We spoke to Kevin about the experience of setting up a cannabis business in a strange country, learning about how things work there and of course the success of using a seed to sale software like Cannavigia.

What is your background?

This is our first agricultural venture. Before we started this, I was the head of operations at a cannabis company in California for four years. I have dabbled in entrepreneurial stuff in Israel. My wife and business partner, Andrea, has also started a few initiatives.

How is your business structured?

This is quite a capital-intensive business, so we raised money from family and friends to initially do some proof of concept and then after that we found some more investors. After that we expanded and are now part of a regional holding company called Terraflos. (Terraflos is a medical cannabis company founded by former Argentinian congressman, Facundo Garreton – ed’s note)

Why did you choose Uruguay?

When we were working in California, Andrea and I decided we wanted to start something together and it had to be something to do with cannabis. We had the option of going back to Israel and we also had the option of Australia. Andrea is from Uruguay, so in the end it won. It was always a thing for me to go and live there for a few years and get to know her family, learn Spanish. Plus of course it had the added bonus that Uruguay was the first country in the world to legalise.

How easy was it for you to get into the market there?

It was super challenging because I don’t understand or speak Spanish but Andrea told me what was going on. We spent the first six months just talking to players from the industry to understand whether there was an opportunity and how to go about it. Once we decided that it was viable and that there was potential merit, it was pretty easy. Well, easy for Uruguay. Things move slowly and there is a lot of bureaucracy. We started off by going into industrial hemp and that was a lot easier process licensing-wise than medical cannabis. We had to learn the business culture in Uruguay which was new to us. We learned, making a few mistakes along the way as you would expect.

The Uruguayan industry has been going for a while and it is also totally controlled by the government. is it still possible to suggest changes and people listen to it?

The government is slowly starting to realise that the mandatory framework for the cannabis industry needs to be adapted. Initially they were the first to legalise and they mainly focused on the recreational side of things. A lot of problems and issues have come up. They are now realising that they need to amend the law, change certain things and they are not doing it as fast as we would like. On the medical side for instance, even though we are allowed to produce and export, there is no real internal medical market and it’s something we have been lobbying for, for a long time. I am a patient myself and I cannot even access what I produce. There is a lot of work that needs to be done and we have very good dialogue with the Uruguayan government but making the changes takes a long time. Much to the detriment of Uruguay a lot of other countries are overtaking them with regulatory advances.

It’s a small country with 3 million people of which most live in the capital province of Montevideo. In some of the deeper rural areas the roads may not be so great but the highway structure linking the provinces is very good and makes moving around and moving goods around, easy. With regards to labour, it is very qualified especially for the type of specialists you need for the cannabis industry – botanists, chemists, that kind of things. It’s a bit more expensive compared to other countries in Latin America but you have the bonus of Uruguay being one of the most stable countries in South America.

Why did you decide on using a seed to sale software?

The whole idea was to help us to capture and record all the necessary information that we may need to present to the government authorities or potential buyers. Clear transparency and traceability of the product is very important. Cannavigia is the second try we’ve had with a seed to sale software. The previous one was Canadian but we felt that for our potential market we needed a product that was more aimed at Europe and the European requirements. One of the disadvantages of Uruguay is that the government still requires a solid paper trial as well, so we are forced to duplicate. Cannavigia has been very useful and in the next few weeks I will be sitting down with my team and looking at it and deciding how to move forward – what went well, what didn’t and then improving that over the next cultivation.

Do you give feedback about your experience and make suggestion how they can change or improve?

Well, that’s the idea and it will be done once I have had the meeting because the feedback can only improve the system for ourselves and everybody else that uses it.

So, the results of using the seed to sale software this far has been positive?

I think so. The end results will be determined over the next few weeks. It is also important for us to make sure that the software is used to its full potential. I am very keen to see what information I can get from this software that I can provide to clients that I am currently speaking to.

Are you looking for a seed to sale software? Contact us! We are happy to discuss your needs and advise you on how to get the most out of our Seed-to-Sale software and your business.