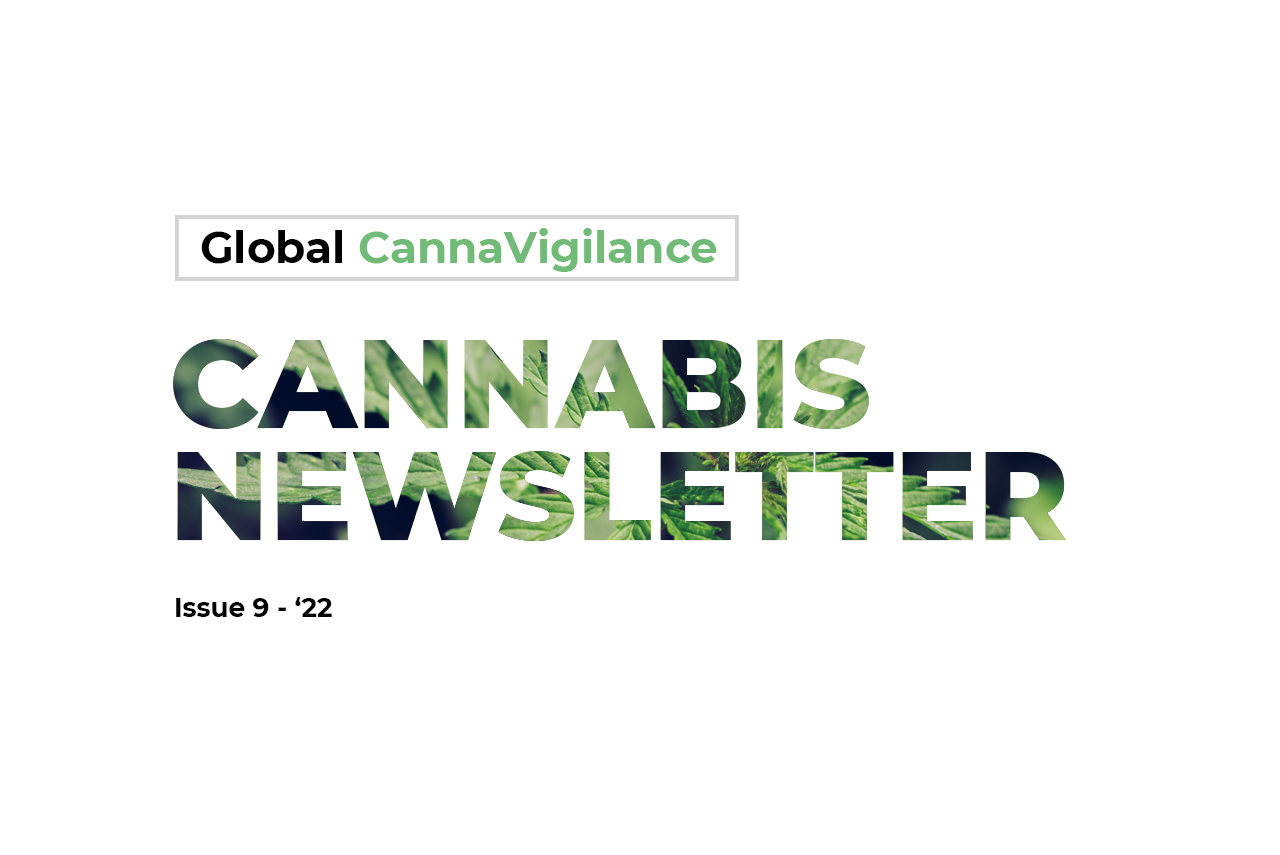 Good news from Switzerland: The Federal Office of Public Health (FOPH) has approved the first application for a pilot trial in Basel-Stadt for the usage of recreational cannabis on April 19, 2022 (read the media release here in German). The long-awaited Swiss pilot programme will finally kick off for its 400 participants in Basel in September this year. It is a joint project of the University of Basel, the University Psychiatric Clinics and the Department of Health Basel-Stadt to sell cannabis in pharmacies.

Cannavigia is fully involved in this trial, as well as all future Swiss pilot trials – find out more in this Global CannaVigilance Cannabis newsletter 2022 / 9.

Switzerland – a country on its way to full legalization?

At the moment, the recreational use of cannabis in Switzerland is generally illegal, though minor possession of up to 10 grams has been decriminalized to a small fine. In 2016, four cities stated they were looking into pilot cannabis trials for the purpose of evaluating scientific data on the impact of full cannabis legalization. This set a political and legislative process in motion that culminated in the establishment of controlled cannabis trials – the first one being approved a few days ago.

If you want to learn more about the cannabis market in Switzerland, read our Switzerland cannabis country report.

How is Cannavigia involved in the Swiss pilot trials?

Cannavigia has won the FOPH’s official tender for the track & trace contract and is supporting the pilot trial in Basel-Stadt and all following trials. The cultivation, distribution and dispensing of the non-medical cannabis will be tracked via the Cannavigia software. The transparency of the software ensures that the entire process is controlled. In this way, Cannavigia helps to generate a strong scientific basis for possible decisions to regulate the handling of cannabis in Switzerland.

We will soon share more information in the Global CannaVigilance newsletter and on LinkedIn about how the Cannavigia software can help bringing traceability into pilot projects.

Trade Shows: From Cape Town to Bern to Berlin

Moving away from Switzerland: In March 2022,  Cannavigia secured its own stand at the 2022 Cannabis Expo in Cape Town. It is considered to be the largest Cannabis trade and consumer expo on the African continent. Our man on the ground, Wesley Petzer, taking care of Business Development in Africa, was a part of the team attending the Expo. In our latest news article, he shares his impressions on the Expo and what he thinks makes Cape Town different from other areas in South Africa.

At which trade show will you find us next? In May, we will be attending the Cannatrade in Bern and will have our own stand at the ICBC in Berlin in July. If you still need a ticket for Berlin, we have special discount for you, which you can find here.