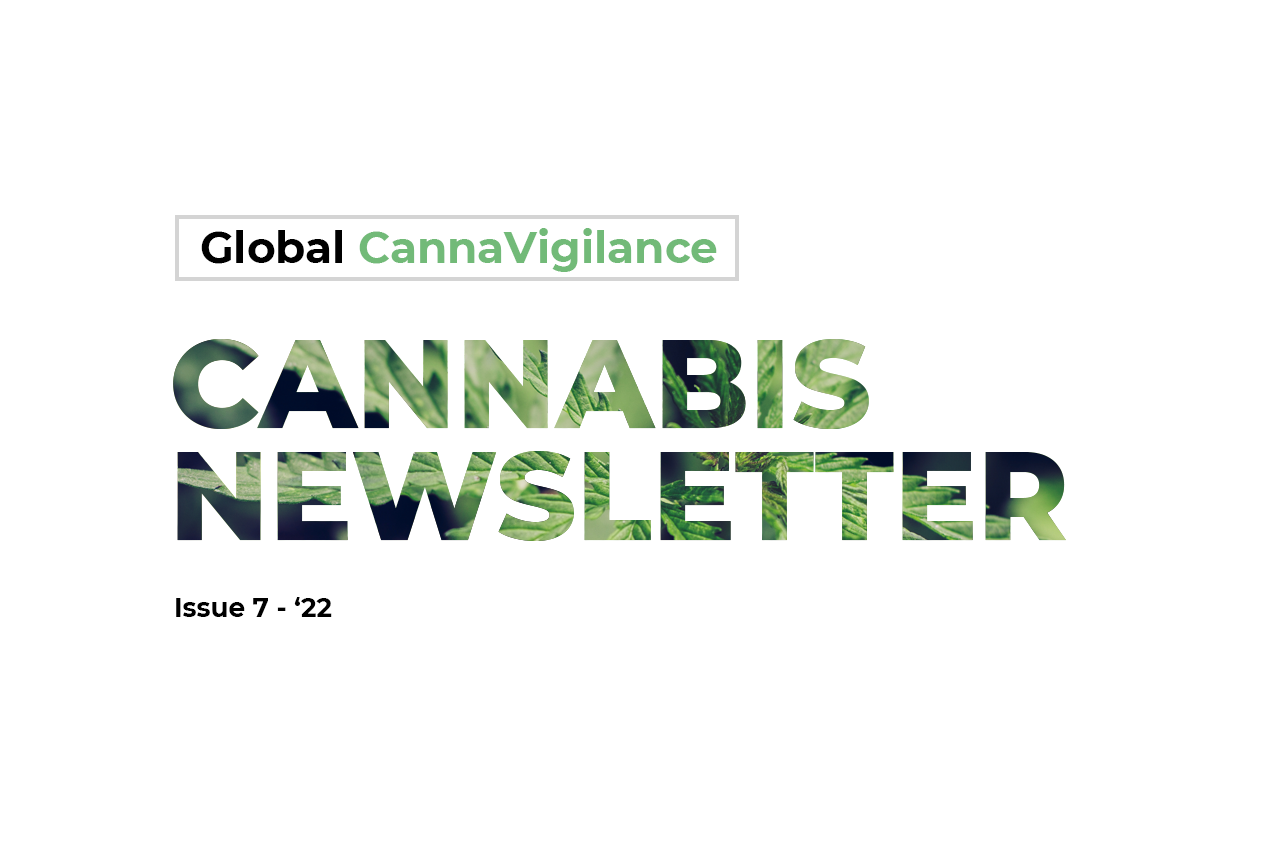 Starting in Barcelona, we kicked off the trade shows for this year with a panel on ICBC Barcelona and a visit to check out Spannabis.

It felt good to be back after a long break and everything felt normal again at The Cannabis Expo in Cape Town. For the first time we had a booth on the continent and got to be speaking at two panels, the expo was very exciting and a great success for the company. We were able to get closer to the African cannabis industry which we also tackled in our latest news posts. But there is also a lot happening in Europe – find out more in our Global CannaVigilance Newsletter below.

The EU is tweaking the GACP

Let’s start with Europe: Growing medicinal cannabis is a business in its infancy and therefore the laws tend to change a lot. The EU proposes a revision of the “Guideline on good agricultural and collection practice for starting materials of herbal origin” to guarantee that the guideline reflects the state of the art and practical experiences. The initiators of the revision have made it made it easy to voice your opinion – find out in our article how you can do this and what the revision is exactly about.

From herbs to herb: A talk with Cian McClelland

Cian McClelland is an inyanga amongst other things and his company, Druids Garden sees themselves as a health and wellness company rather than just a straight up cannabis grower. They manufacture and distribute a range of medicinal and general health related products. What problems Cian faces in his work in South Africa and how overcomes them, can be read in our interview with Cian.

Why a compliance software can help the African cannabis industry

A review of Spain’s cannabis conferences

Attending the ICBC and Spannabis at the beginning of the month, it was good to meet the Spanish speaking world of the industry and we felt again that we are part of a very collaborative community. We talked about both fairs to our CEO Luc Richner and master grower Shlomo Booklin. Read the interview and check out the panel discussion both attended.

Next stop is Zurich: We will be attending the CB Club, Switzerland’s b2b cannabis meeting, on April 14th. We will soon share more info on our LinkedIn page.