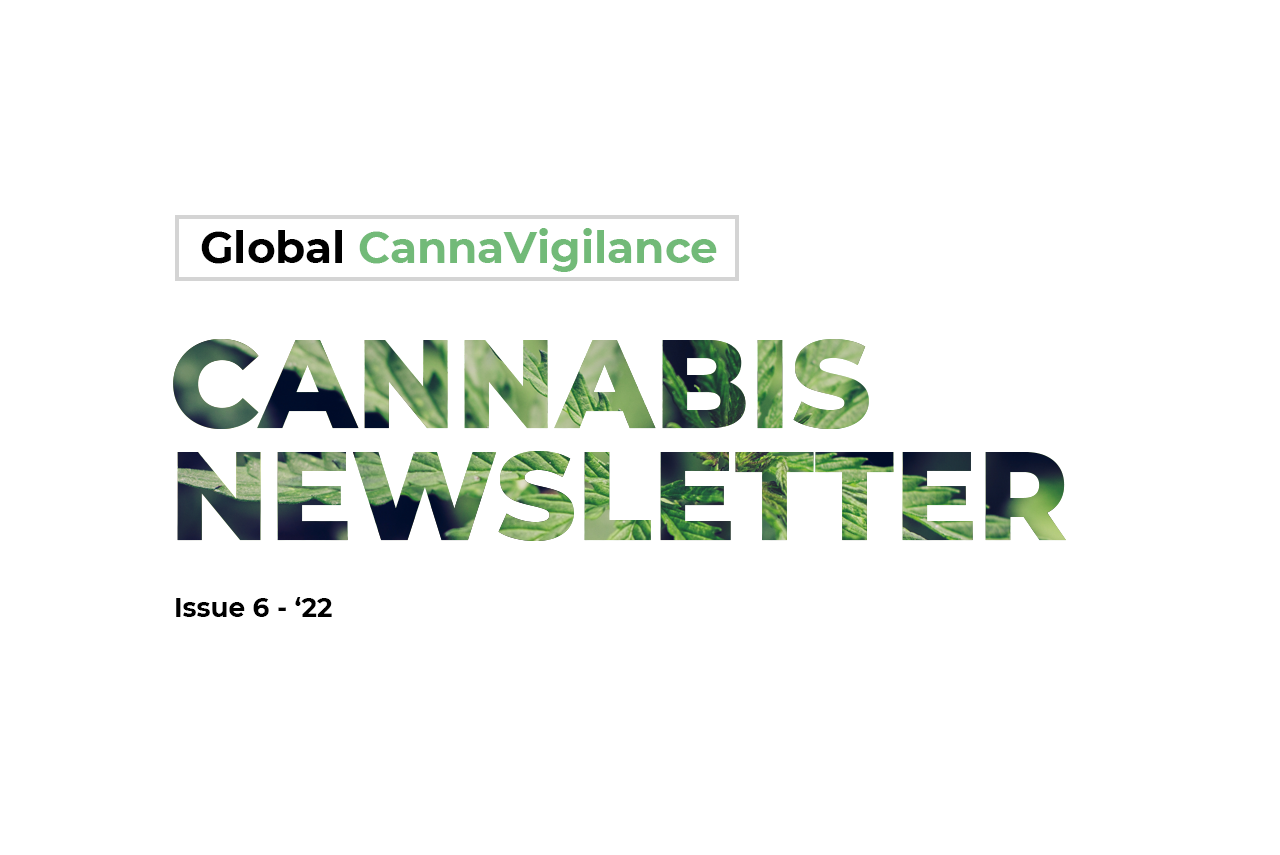 While everybody is recovering from the exuberance that was Spannabis and ICBC Barcelona and finally getting to meet each other face to face again, we have news from Portugal, Costa Rica, France and various other hot spots on what is happening in the world of cannabis. But first, let’s have a look at what’s happening at Cannavigia.

How to get a license in Zimbabwe

In September 2021 Zimbabwe issued licenses to 57 companies from Germany, Switzerland, Canada and Zimbabwe to grow medical cannabis. The government claims that cannabis sales will generate more than $1 billion in the coming year for them. It is difficult to predict if this is true – but we know for sure the steps the 57 companies had to take to get a license and what their challenges have been. In our latest cannabis country report, you will find detailed information on how to get a license in Zimbabwe and learn why there is a long way to go for the Zimbabwean cannabis industry.

From Barcelona to Cape Town

We just returned from a great weekend in Barcelona where we attended the ICBC Barcelona and Spannabis. We had the pleasure of listening to interesting panels, talking to inspiring industry leaders and of course meeting Jim Belushi in person! We will soon share a video of the panel we participated in on our website – stay tuned!

Next stop is Cape Town! We will have our own stand at the Cannabis Expo in Cape Town from March 24 – 27 . Pay us a visit at stand 112 or schedule a meeting here.

In our ‘meet the team’ series we present you the creative people behind Cannavigia. We are happy to introduce Tricia Banach to you: She is our Chief Growth Officer and is responsible for sales, strategy and growth at Cannavigia. She loves taking new classes like creative welding with carbon steel, has two Sphynx cats and will soon be a European resident.

Get to know her better here.