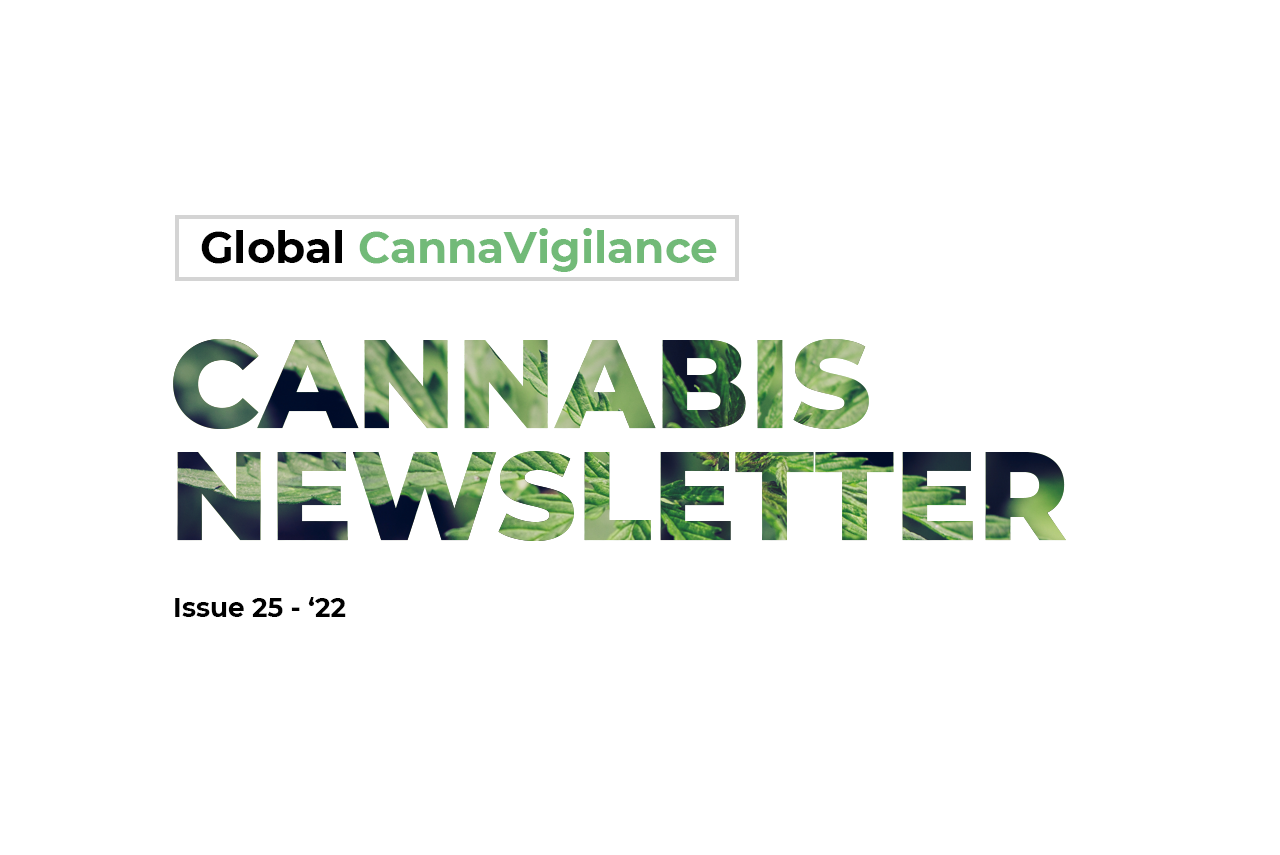 We bring you good news this week about laws moving forward in Romania, Japan, Isle of Man and Ireland, an increase in licenses in Portugal and all the way from India we have a story about rats who don’t rat. We also have some in depth interviews about the business in South Africa and Colombia and last but not least, we have a conversation with a Swiss grower about pitfalls and problem solving. But, we’ll start off in Thailand…

Our first trade show in Thailand

What a great trade show we had in Thailand! Lots of excellent new contacts, interesting conversations and a first-hand insight into the fast-growing Thai cannabis industry. Watch the video of our experience on LinkedIn – and give us a like!

An update on South Africa & Colombia

Are you interested in what is happening in the South African and in the Colombian cannabis industry? Good thing that our business development managers have been to trade shows in the respective countries and gave us a thorough overview of the markets there.

This is what it takes to grow cannabis in Switzerland

Our client and Speropharm CEO Thomas Stalder gave us an interview on his business, what obstacles he had to overcome and how he solved them, and well, and we are happy to be part of the solution.