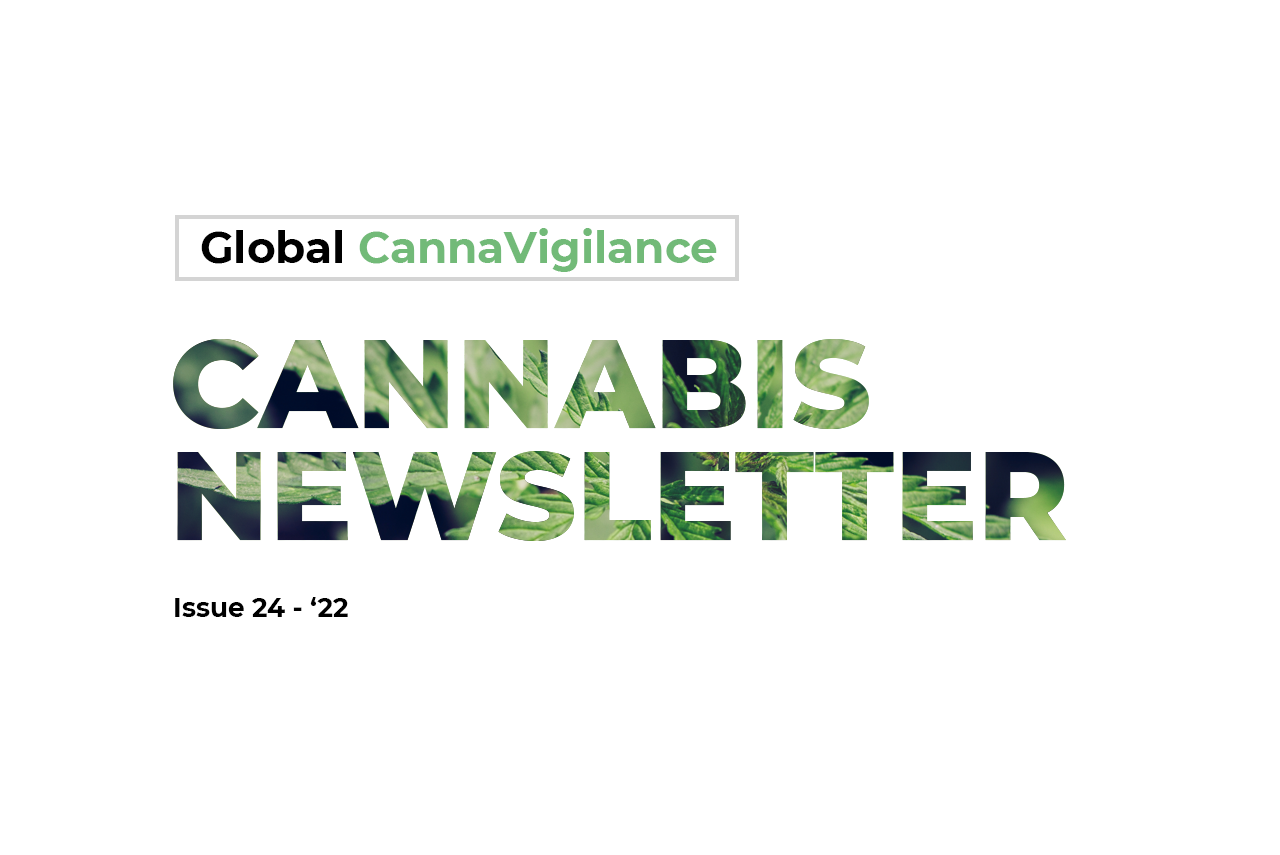 The Americans have Fort Knox, traditionally claimed to be the most impenetrable place in the world. The European Union has its GDPR data protection laws, the most impenetrable data storage system in the world. Learn more about the EU laws on data protection and why they are important for Cannavigia and our clients’ safety and security when using our cannabis compliance software.

Both South Africa and Colombia had their last cannabis get togethers for the year. The Colombian one was a very specialised affair focusing on smaller, local growers and easing them into the international market whereas the South African one was a Pan-African affair in Johannesburg where the diaspora got together to plan the future. Our respective representatives there, Wesley Petzer (South Africa) and Andres Nitola (Colombia), will be giving us an overview of what happened at the conventions, talk about the broader continent’s happenings, how they see the future roll-out over the next few months and Cannavigia’s role in these get-togethers in our next newsletter.

Next week our CEO, Luc Richner, and Business Development Manager, Micheline Widler, will be attending the Asia International Hemp Expo. Would you like to meet them in Bangkok? Arrange a meeting via the link below or stop by our stand C11 to say hello: