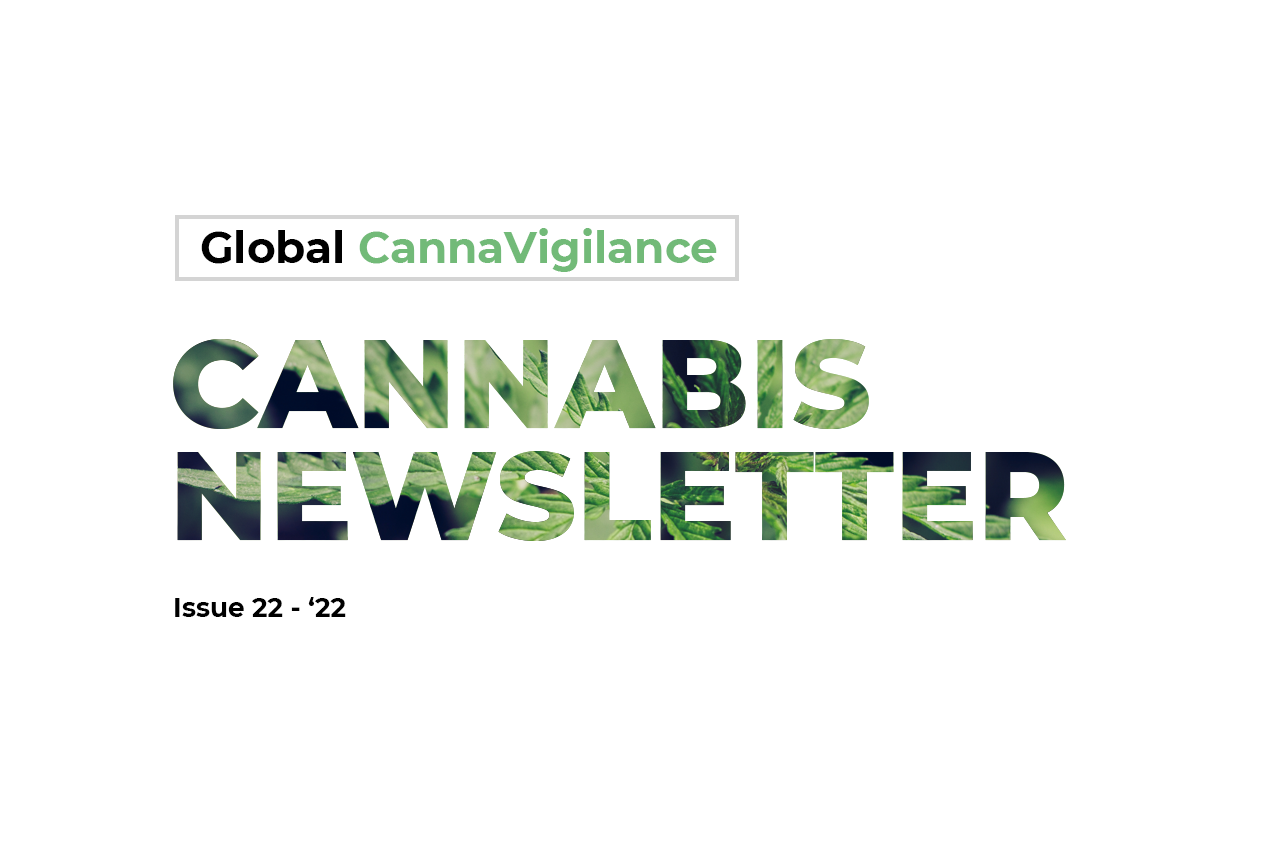 It’s time for your fortnightly cannabis news fix that seems to be dominated by the whole “what will happen next in Germany?” conversation that everybody seems to have – and that includes all major media players.  But let’s kick off proceedings with a triple shot of Thailand, a place where the unexpected is being expected and everybody is waiting with bated breath to see how it will play out.

All eyes on Thailand

Thailand made some headlines when the country removed cannabis from the category 5 narcotics list, but it is still not clear what the long-awaited cannabis bill will look like. To understand the legal situation and the significance of cannabis in Thailand, you need to take a look at its history. This is what we did in the first part of our cannabis country report on Thailand while we continue to keep the entire Asian continent in our focus: