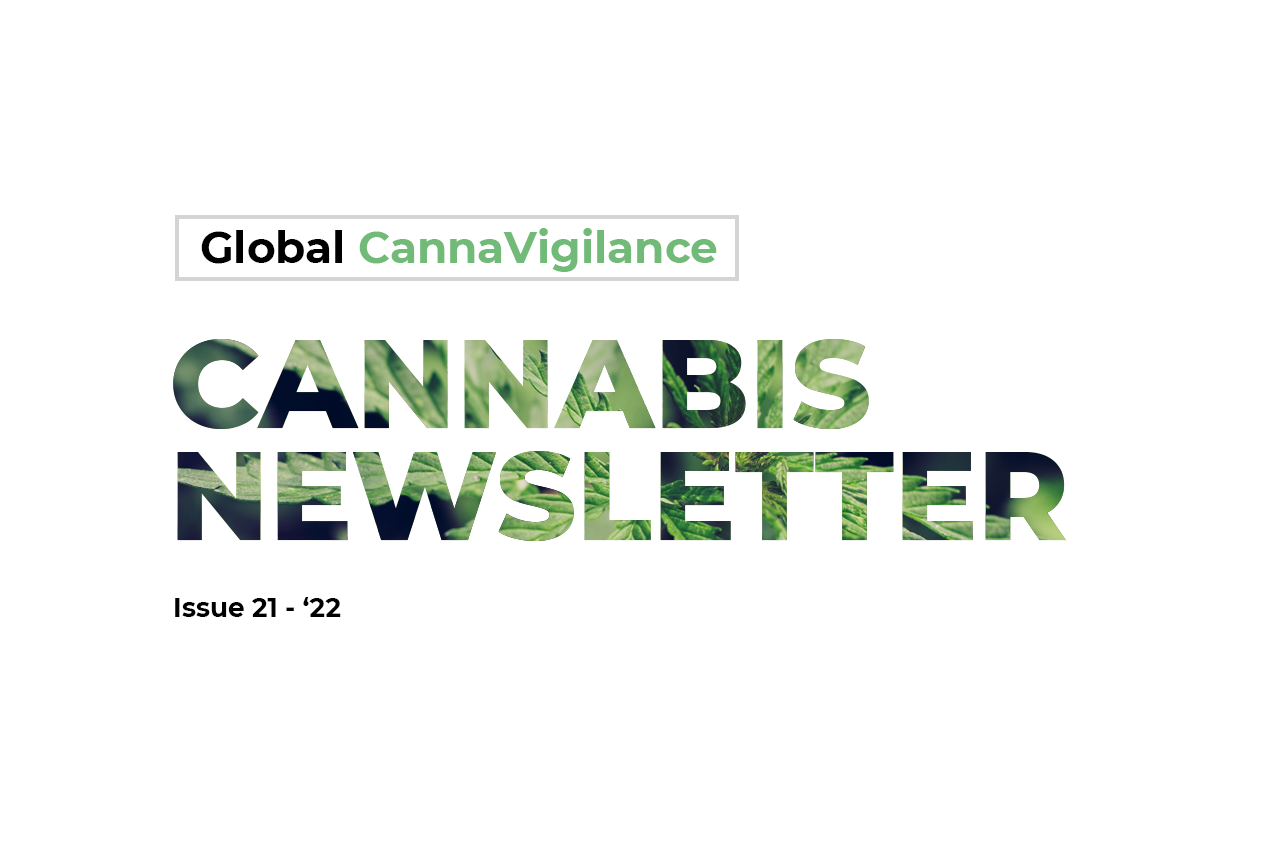 We seem to be on a roll: US president Joe Biden’s surprise announcement set the tone, then Morocco finally started awarding growing licenses and the Czechs made some moves and then it was over to the UK who contributed the only downer of the week.

But before we get there, let’s kick off with a story that has been causing an interesting discussion on our LinkedIn wall…

Clonal degradation: a fact or a myth?

For some cultivators, clonal degradation is their worst nightmare. Recent reports show in fact that plants may be subject to degradation or decay. Read the answers to how it occurs, what factors lead to it and if there is a way to prevent it in our latest article. And if you want to follow the discussion about the topic and get involved yourself, have look at our LinkedIn post.

For the final sprint of the year, we just confirmed some trade shows. We literally go around the globe. Let’s have a closer look where you will find us:

Do you want to know more on our involvement in these trade shows?

Have a look at this article.

Our new mobile app is out

As of this week, our new mobile app 3.0 is available. It not only has a new design and a better user interface, but also offers some new features. For example, you have a new area overview with more details including IoT data, you can add pictures and observations to objects or access the entire inventory.

Do you want to use the app for your cultivation? Contact us to find out more!