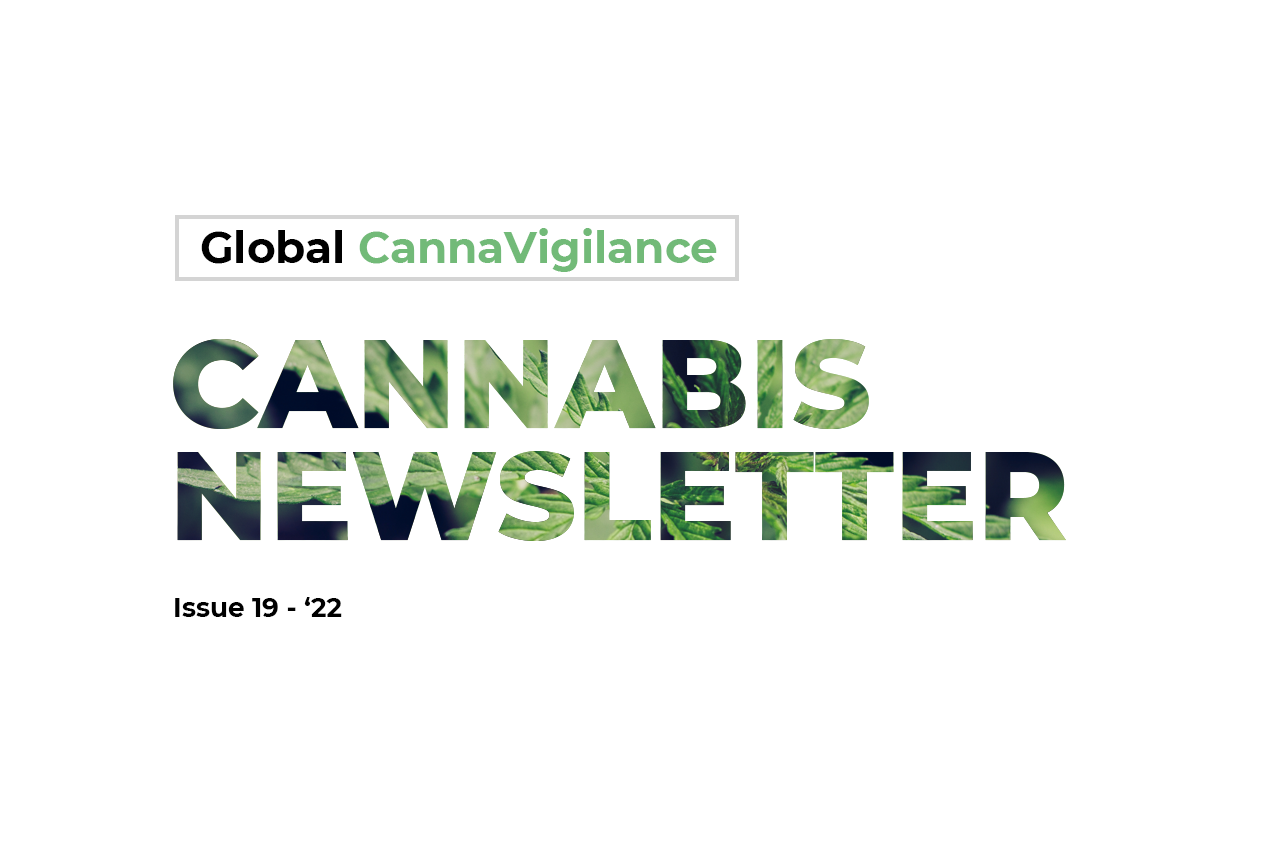 It’s good to know that some things never change. Things like meeting good people at cannabis conventions, which was the case again last weekend at the CB Expo in Zurich. It’s just amazing to be part of an industry that has so many great minds and keeps coming up with new innovative developments. And there is still so much ahead of us.

But enough gushing, let’s kick off this week with the question…

Is Switzerland the leader in the cannabis industry?

This was one of the many interesting questions at this year’s CB Expo. Taking place in Zurich last weekend, the CB Expo welcomed more than 1500 visitors from all over the world, many of whom also visited us at our stand. Not only was it great to talk to so many new faces of the industry, it was again enlightening to discuss the latest developments. Cannavigia CEO Luc Richner took part in a panel on Switzerland’s potential leadership role in the cannabis industry. We talked to all the panellists after the conference – you can find their answers in our latest article.

We are not the only people who believe that rules will help our industry, so in order to help spread the love (of rules that is) we have some interviews for you to read this week.

From tomorrow, you will find us at Medical Cannabis Europe in Lisbon. We are at booth 11 – stop by or make an appointment here.

What is going in Germany?

All eyes are on Germany and their possible legalisation of cannabis for recreational use. According to the Bundestag’s scientific service, the EU law could stand in the way of the legalization. Jürgen Neumeyer, general manager of the BvCW, the German Cannabis Business Industry Association, also states that there are a lot of issues that need to be discussed, including EU and international law. We talked to Mr Neumeyer and Dirk Heitepriem, vice-president of the BvCW, about what is happening in Germany, what the next steps will be and what the timeline looks like.