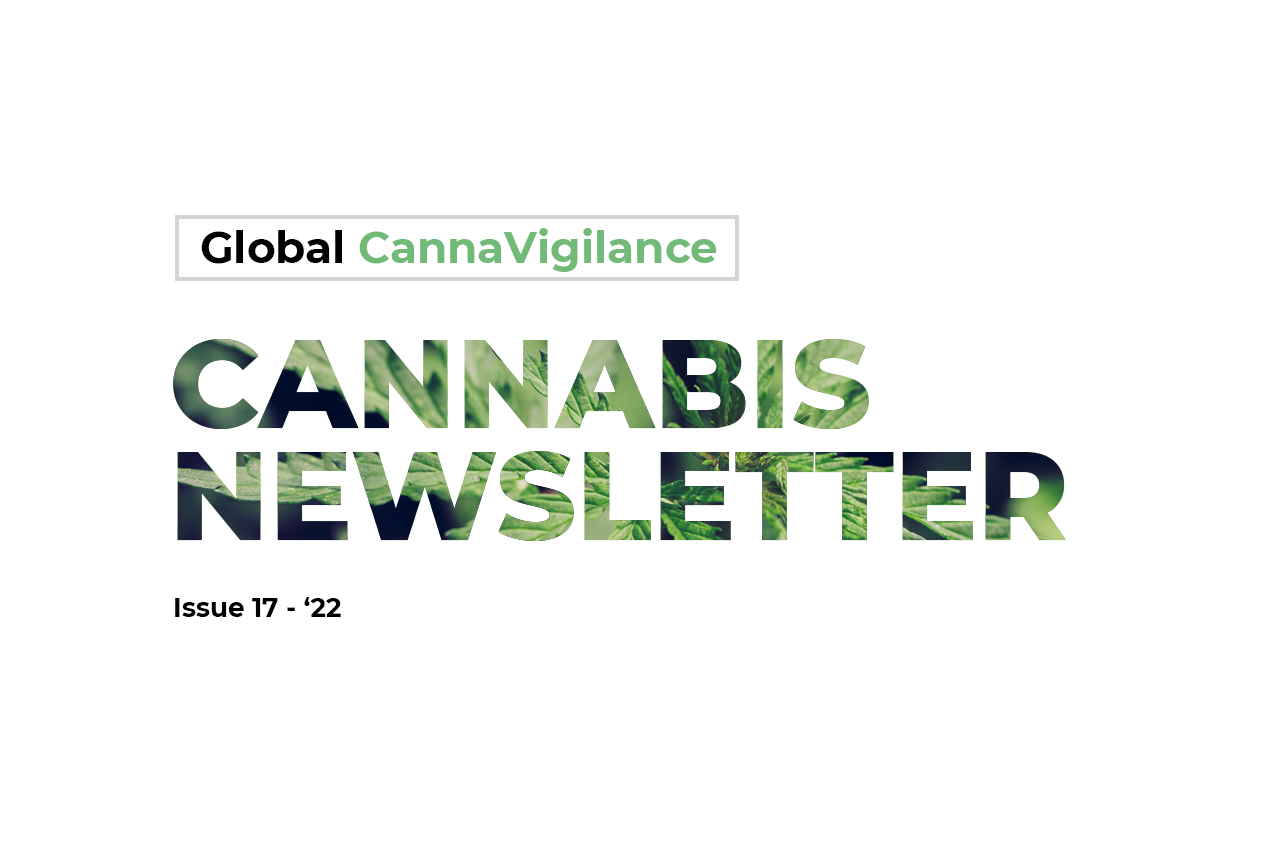 We all always look forward to summer, but too much of a good thing can be too much. Will someone please turn down the volume and send some cold air this way? Plus, we can’t wait for autumn because there are two exciting trade shows coming our way. So let’s get down to this week’s news!

In our latest article, we looked at technology and cannabis cultivation and what impact Cannavigia can have.

For those who still need a ticket for CB Expo in Zurich: Get a 10% discount with the code cb-expo-2022-vigia. You can buy your tickets here.