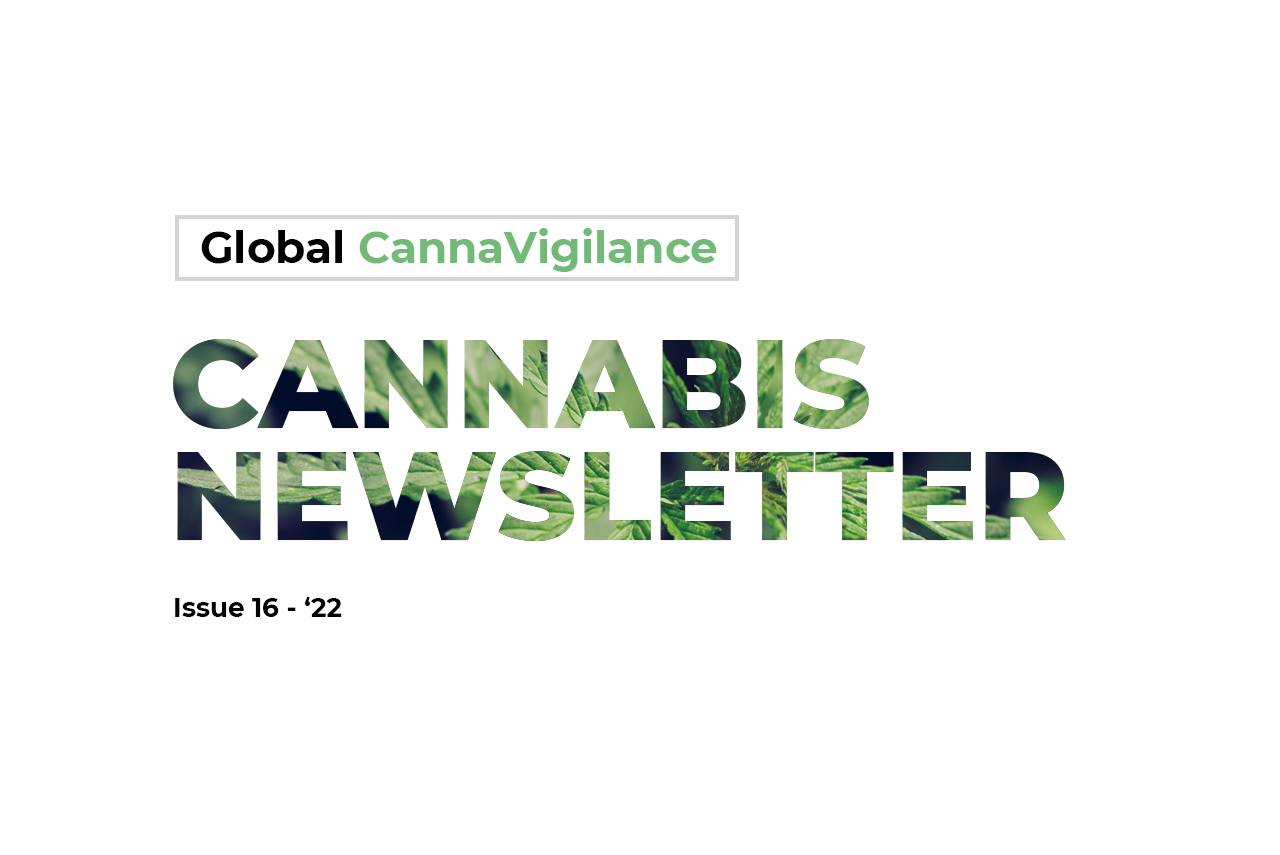 What a fantastic start to the week. Monday, 1 August, not only marked Swiss National day but also the day Switzerland fully legalized medical cannabis and allowed export. Being based in Switzerland, we are happy to see this important milestone for future cannabis laws and we are proud that Switzerland is taking a pioneering role in the cannabis industry. Enough about Switzerland for now – Germany and South Africa have also been in our focus in the last few weeks and other countries are not holding back with interesting news either.

It has been a busy time for those attending cannabis conferences. Berlin and Durban may not seem to have much in common, but in both these cities the main points of discussion circled around rules and regulations that are shaping the market and how transparency can actually serve as a conduit to transcend all this. After being part of both conferences, we wrapped up the most important topics at each show in two articles on our website:

Rules and regulations have also been one of the main topics in an interview Cannavigia CEO Luc Richner gave to Ben Stevens from BusinessCann. The two talked about the need for a global standardised model for the regulation of cannabis and what role Cannavigia plays in its creation.