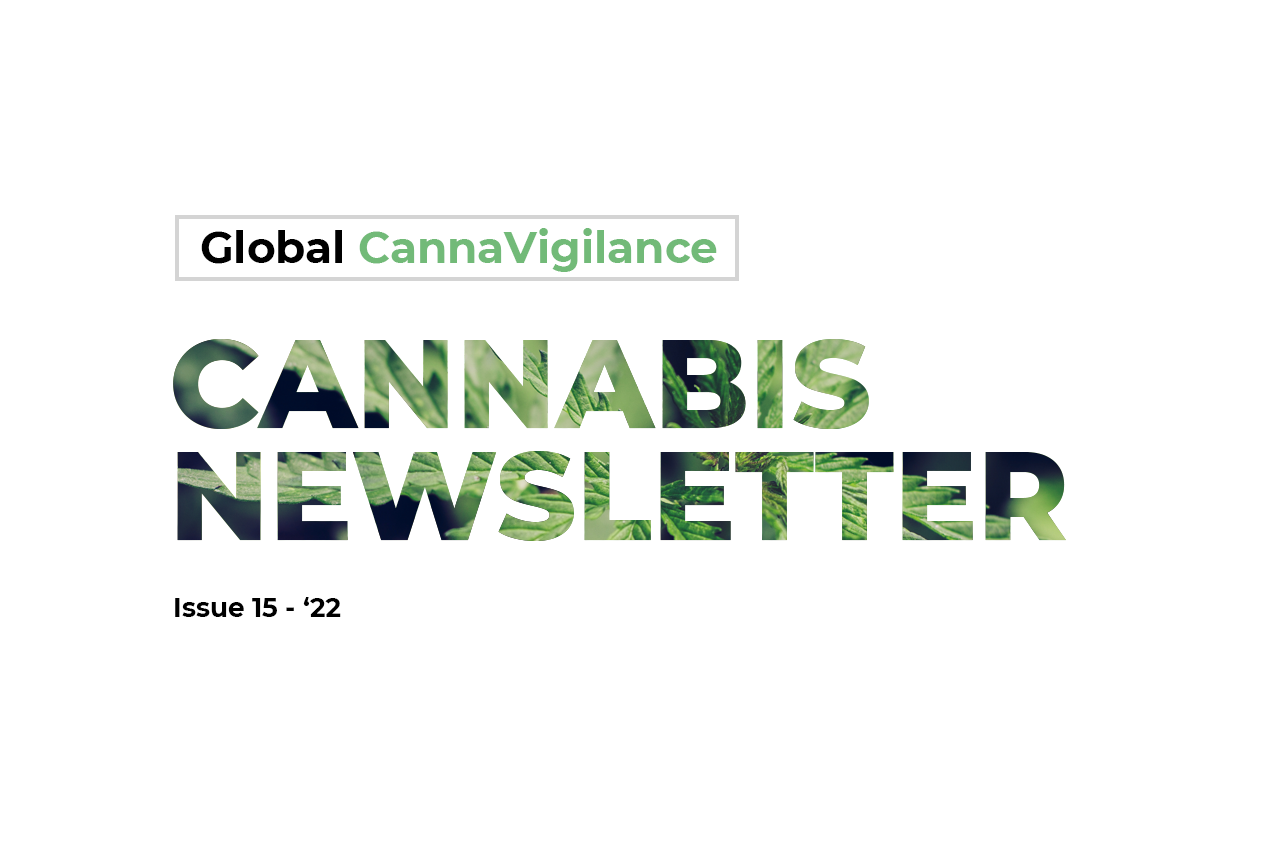 Like Gustav Mahler, Ai Weiwei, Nick Cave and 1.5 million party goers every year, the cannabis industry went to Berlin this week. For those attending the ICBC conference (updates on this soon), the focus right now is on Berlin’s Estrel Conference Center but for the rest of us it went on. As usual there is good news (slight movement detected in France) and bad news, as proven by Juicy Fields. After Berlin, the industry will head to Durban for the conference there starting on 21 July. Check out our LinkedIn profile to find out what is happening at both trade shows!

Why cannabis is illegal and why opinions are changing

As we all know, cannabis has a long history of being part of society and sold in dispensaries, but then being banned almost all over the world. But the good thing is that opinions are changing again. The foundation of our emerging industry is the fact that views on the cultivation, sale, and consumption of cannabis have changed over the years, and so have the laws, and they continue to do so constantly. We have recently published an article on how the history of cannabis has evolved and why opinions have started to change in recent years.

Growers made this change of mind a very long time ago. Their minds revolve around choosing the best strains and classifications of cannabis. While there is the more traditional classification of cannabis into Indica and Sativa and other terms, several things have led to the introduction of the chemovars classification in addition to strains. The discussion of chemovars vs. strains provides a more detailed description of the plant, and this cannabis classification goes a long way in bringing more transparency to the supply chain. For this reason, we have put together an overview of the discussion and its origins, focusing on why classifying plants into strains and chemovars can provide growers and producers with a better solution to the needs of the market.