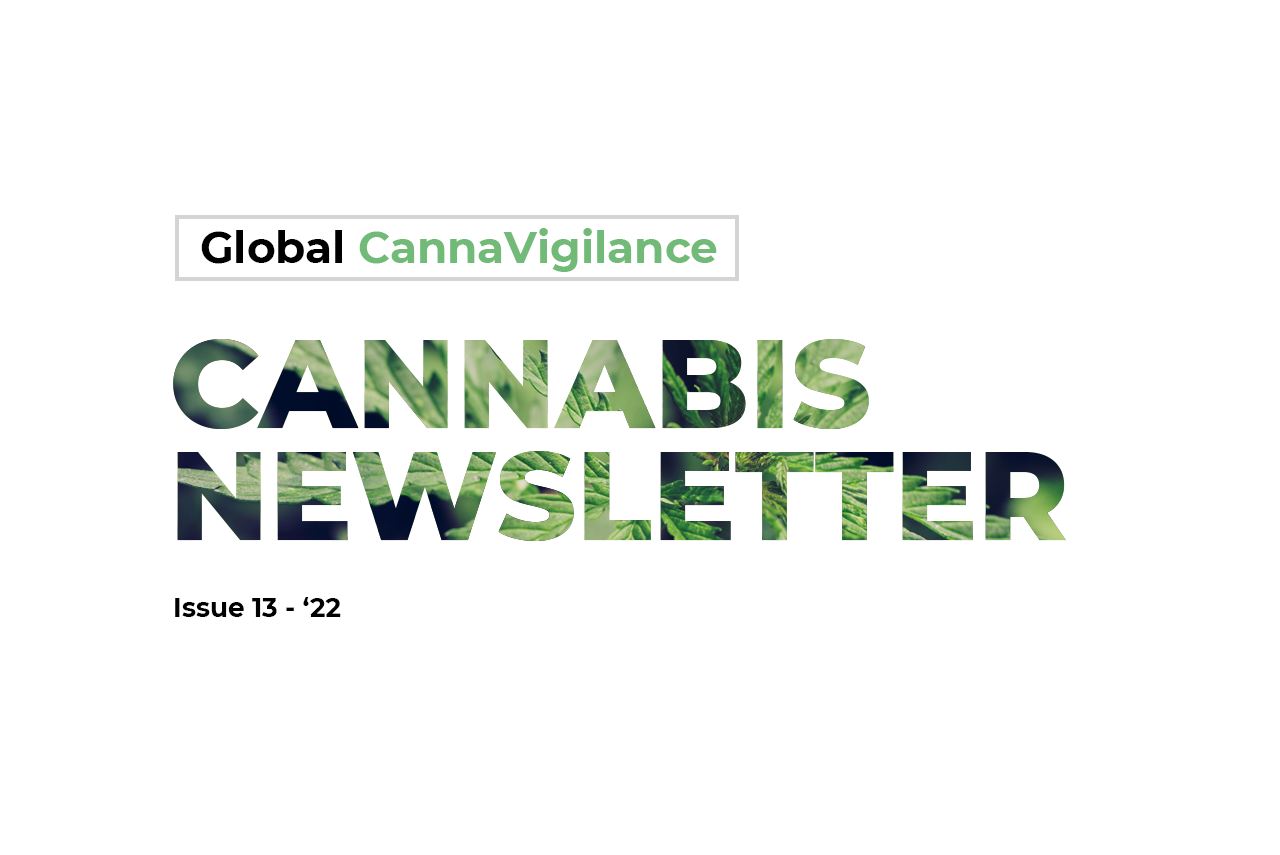 Solstice is over and so is the first half of the year, but no matter how crazy your week was, it wasn’t as crazy as that of Thailand’s lawmakers who had to run around patching up holes in their decriminalisation legislation to curtail the mayhem. We are sure that the people running the pilot programs in Switzerland and The Netherlands had a quieter week. In a move that will obviously make the cannabis activists in the UK happy in their fight with the Johnson-led prohibitionists, Cannabis Europa will be happening in London next week. We are so ready for that…

New technologies, methodologies and markets mean the European cannabis industry is constantly on the move. How can cannabis companies prepare now for the next phase of the industry? What can the cannabis business learn from established industries? Where can strategies and technologies be implemented – if they are not already – to elevate accountability, safety and access? At Cannabis Europa next week, Cannavigia’s CEO Luc Richner will try to answer these questions on the panel ‘The Future of the Supply Chain – and Industry on the Move’; alongside more experts from the industry. The panel will take place on Tuesday, June 28, from 3:35 pm to 4:15 pm on the main conference stage. Additionally, Luc will present Cannavigia’s services on Wednesday, June 29, at 12 pm on the expo stage and you will always find us at booth 37.

If you haven’t bought your ticket to Cannabis Europa yet, get a discount now with the code Cannavigia20. Register here.

Growers’ challenges and how to solve them

There are no elders to learn from, everything takes longer than planned, sourcing compliant starting material: there are several problems cannabis cultivators encounter. Ironically enough, they seem to have the same challenges all over the world. But for every problem, there’s a solution: we have compiled a list of nine problems that growers are likely to encounter in their work and suggestions on how to solve them.