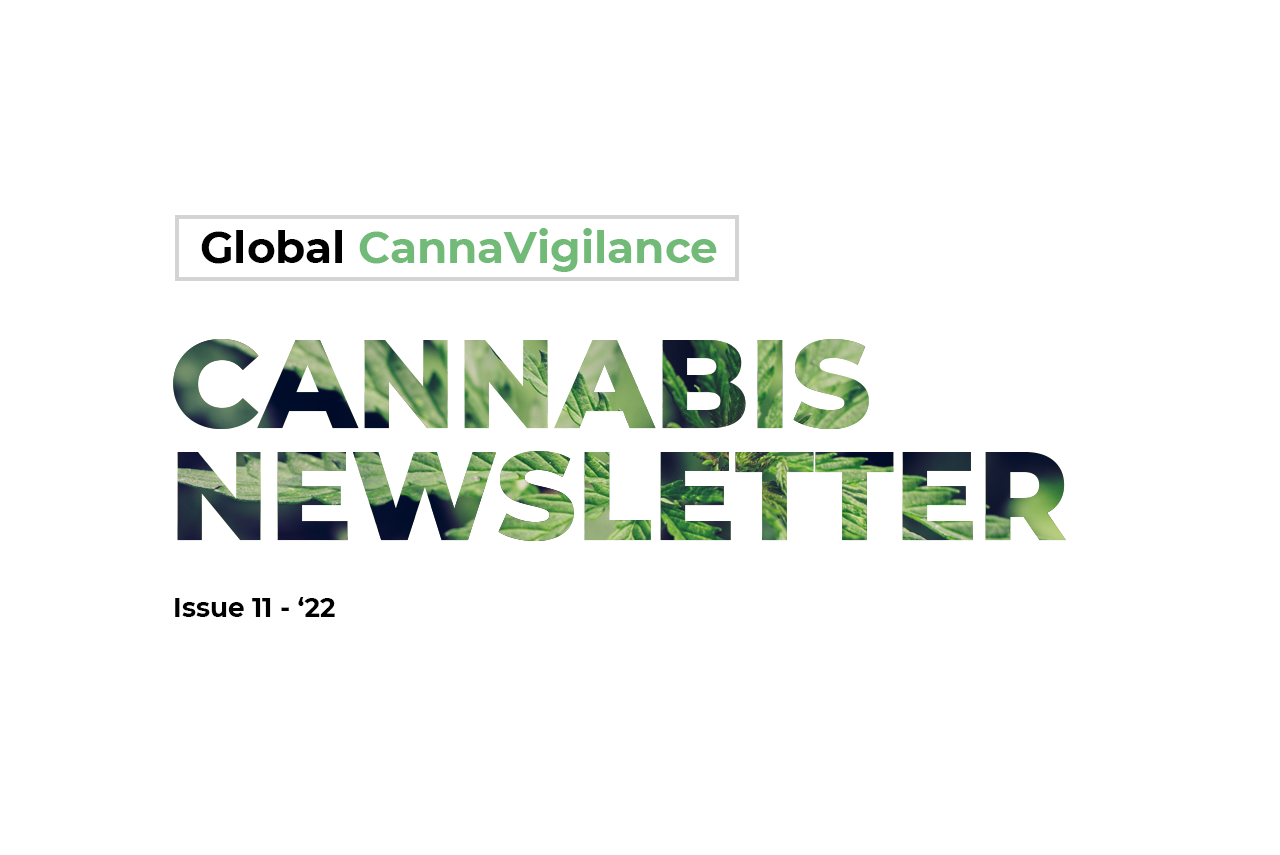 There’s no business like the cannabis business and this week is no exception. The big and breaking news of the week is the EMA’s publication of a set of final guidelines on quality and specifications for herbal medicine products, Zimbabwe says it’s open for business, Nepal is considering re-opening the legendary Freak Street and Thailand is giving out one million free cannabis plants to its citizens. But first let’s have a look at the pilot programs in Switzerland and The Netherlands and what Cannavigia’s role there will be. We also have a conversation with the man who is reimagining the concept of the indoor growing facility and making it unique to cannabis – a first in the industry, as well as a quick look at Asia with our resident expert.

Have a happy week.

It’s a young business and roles aren’t that defined yet, so it is only natural that there will be a discrepancy between what some people mean and what some people hear. Terminology, quality and specifications may differ from country to country and in a business where transparency is of the essence, the EMA – European Medicines Agency – has stepped in and published a guideline that aims to define terminology, quality and specifications of herbal medicine products and make sure that we understand what we are saying to each other. They are also inviting comments up to 1 June on their proposal. Find the link here and contribute your two cents.

The importance of pilot projects on cannabis use for adults

When Switzerland launches its pilot projects on cannabis use for adults later this year, Cannavigia will be the official track and trace software of the program. At the same time the Netherlands will also be launching its pilot program. These are the first two countries in the world that have decided to lead the legalization process on the basis of pilot programs. Why are pilot projects on cannabis use for adults important? What can the Netherlands and Switzerland learn from countries that have already legalised cannabis? We discussed these and more questions with Pia Meyer from Cannavigia, Arno Hazekamp from Legal Cannabis Coalition (LCC) and Lino Cereghetti from Pure Holding.

Rebuilding the idea of the cannabis facility

What impact will changes in Swiss law and possible future legalization have on cannabis companies in Switzerland? For Marc Montandon, CEO of CarbonActive, it increases demand for his products. His company offers energy-efficient and optimized solutions for the cultivation and processing of cannabis, rethinking and reshaping the idea around the creation of cannabis cultivation facilities. To find out how Marc Montandon is rethinking the idea and how he perceives the changes in Switzerland, read our interview with him.

Cannavigia at Agritechnica Asia in Bangkok

After Thailand became the first Southeast Asian country to decriminalize cannabis with a THC level below 0.2% earlier this year and the Health Minister of Thailand, Anutin Charnvirakul, recently announced plans to give one million cannabis plants to its citizens, the whole cannabis industry is looking to Thailand to see how it will all unfold. Cannavigia’s focus has been on Asia for some time and this week, the focus is especially on Thailand: Micheline Widler, who is responsible for Cannavigia’s business development in Asia, is at the Agritechnica Asia agricultural trade show starting today. Contact her on LinkedIn if you would like to make an appointment on site.