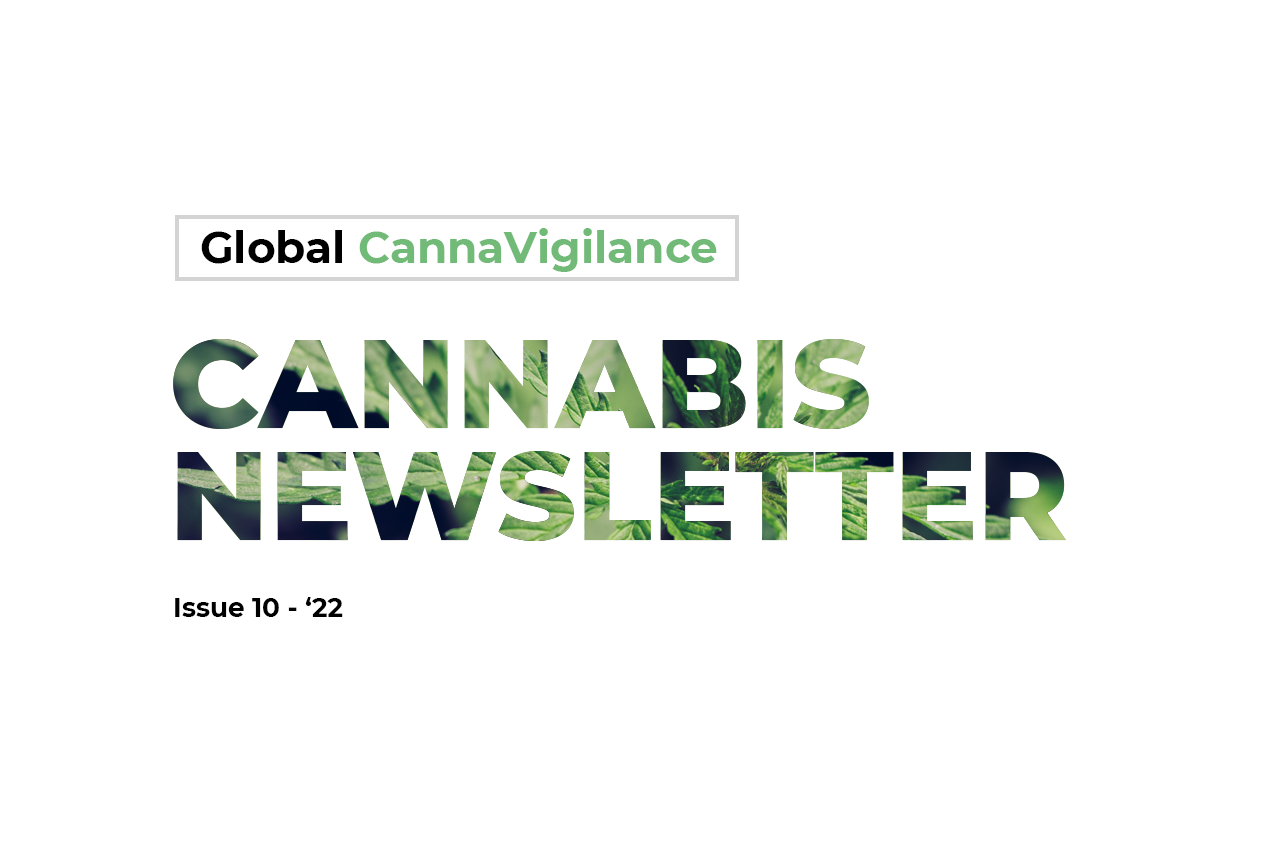 With the European summer around the corner and the first rush of conventions behind us, the year is settling into a very positive one for the cannabis industry with mostly good news on almost a daily basis.  Europe is getting its first legal seed bank, Germany, it seems, is finally moving toward legalization and Greece is jumping on the bandwagon. Unfortunately, as you will see when you read our news update, elsewhere the problem of short cuts and dangerous behavior is still threatening the image of our industry. But first in this Cannabis Newsletter, we’ll start in Uruguay.

Cannabis for recreational use was legalized in Uruguay in 2013. Uruguayans and legal residents must register in a government database to obtain non-medical cannabis. In doing so, there are three ways to obtain the cannabis. And when it comes to legal cultivation, there are also a lot of things to consider and some rules to follow.

In our latest country report, we take a closer look at the Uruguayan cannabis industry. You will learn about the three legal ways to acquire cannabis for non-medical purposes in Uruguay and what growers need to know in order to get a cultivation license.

Meet us at a cannabis trade show near you

Having already participated in several trade shows this year such as Cannabis Expo in Cape Town, Spannabis and ICBC in Barcelona as well as CB Club in Zurich, there are still many more to come. You will find us at these conventions with our own booth:

Get an overview of the trade shows and events we will be attending here.
We will of course share all info about trade shows in future Global CannaVigilance Cannabis Newsletter.

Next event: Cannavigia’s CEO Luc Richner speaks at a webinar about ‘Cannabis Cultivation Risk Management’ on May 18, 7pm CET. In this webinar, leading cannabis experts discuss their experience on how to navigate major obstacles in cannabis cultivation in Africa, and how technology can play a leading role in supporting a successful cannabis operation. Are you interested in participating? Sign up here.